In her opening remarks, Dr. Imee D. Esguerra, Extension Director explained that Project GRACE was a product of the research findings conducted by BASC last 2018 wherein agricultural cooperatives in Bulacan was found to have a very low manifestation of gender equality. This was the reason why BASC project team led by Mrs. Edna Mae D. Cruz, GAD Director has conceptualized Project GRACE to assist CDA in mainstreaing GAD in agricultural cooperatives.

Dr. Tan also said in his message that BASC will always be very supportive in capacitating agricultural cooperatives and in mainstreaming GAD through Project GRACE.

On this, CDA Regional Director Villamel expressed her gratitude to BASC for proposing Project GRACE as they will have a partner in achieving their goal of mainstreaming GAD in cooperatives. She even requested BASC to conduct GAD trainings to CDA personnel in their office so that they will be refreshed on the GAD concepts.

Mr. Raul S. Encarnacion, Chief of Cooperative Research Information and Training Section of CDA also appreciated the efforts of BASC for initiating this project and expressed the full commitment of CDA to Project GRACE. He also stated that CDA will no longer have problems in mainstreaming GAD in cooperatives in Bulacan because of the support of BASC in this endeavor.

The invited chairpersons of three agricultural cooperatives who will be the initial beneficiaries of this project, namely: Sunday Farmers Agricultural Cooperatives, Bubulong Malaki Vegetable Growers Multipurpose Cooperative and Maunlad Farmers’ Cooperative also expressed their full support and commitment to all the activities of the project.

The program ended with a closing remarks delivered by Dr. Honeylet J. Nicolas, Vice President of Research, Extension, Production and Development Office. She gave an assurance to CDA officials that BASC will do its best in order to make this project a success.

Other members of the project team who witnessed the said activity include Engr. Joselito D. Tucit, Dr. Billy Joe V. Villena and Mr. Amerigo B. Ramos, Jr. Mr. Ramos also served as host of the activity. 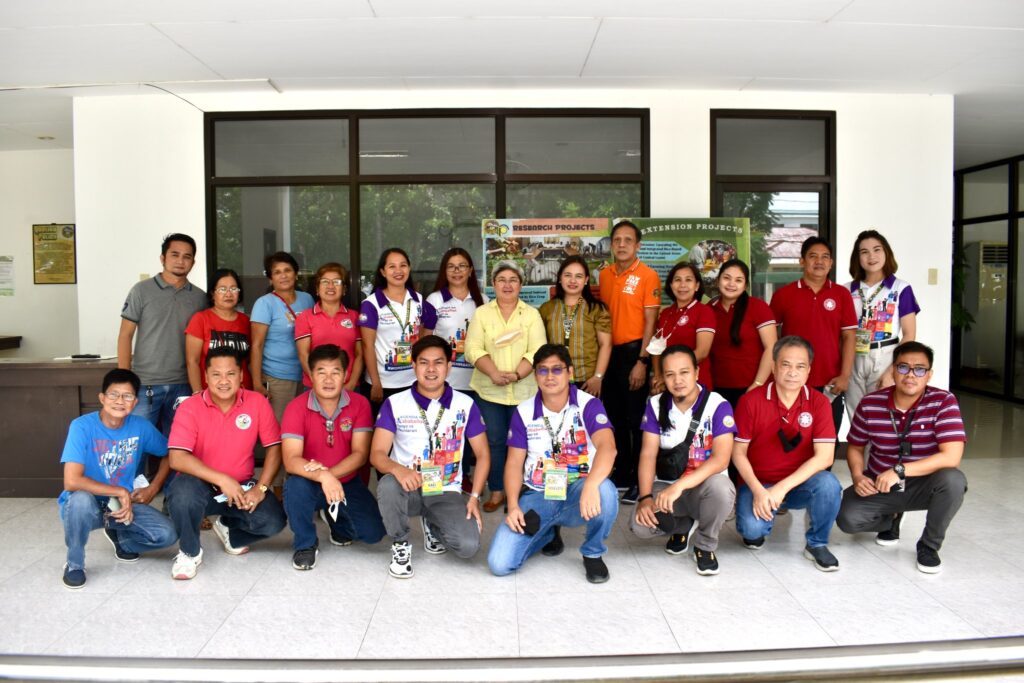 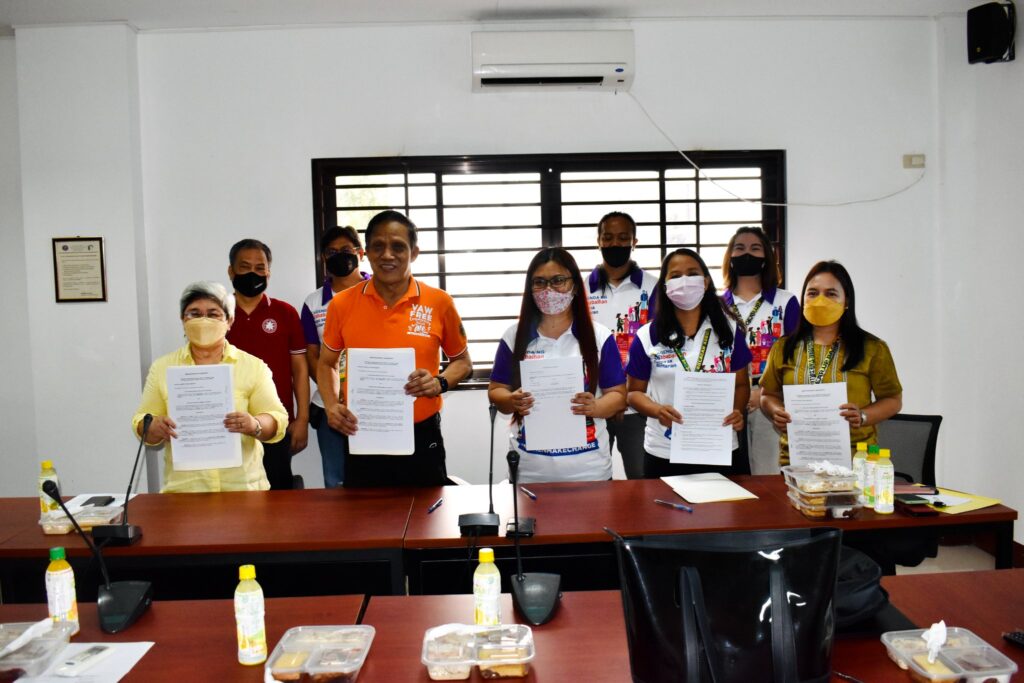 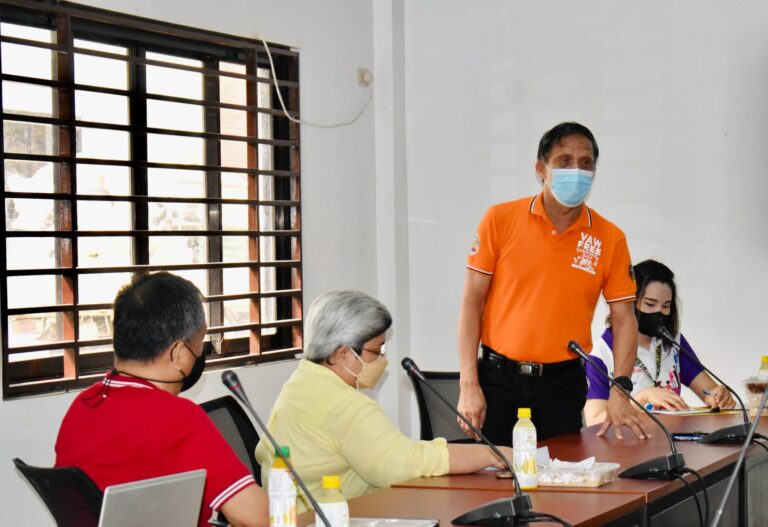